Iaido is a Japanese martial art, and the particular branch we train in is Musō Jikiden Eishin-ryū (無双直伝英信流). It originated roughly around 450 years ago, with a man named Hayashizaki Jinsuke Minamoto no Shigenobu (林崎甚助源の重信). The art’s name translates as Peerless Directly-transmitted True-faith Style.

Originally referred to as Shimmei Muso Ryu, or Shin Muso Hayashizaki Ryu, this name is derived from the legendary origins of the art. After the death of his father in a duel, the then 26 year old Hayashizaki prayed devoutly to Hayashi Myojin for 100 days and received divine inspiration resulting in this particular school of sword drawing that we know today as Iaido.

This is essentially what Iaido is regardless of particular style or interpretation, it is the art of removing the sword, the katana from the scabbard (saya) and cutting in one movement. This is referred to as Nukitsuke. It is a beautifully simple art and yet infinitely complex – much like life. And in fact Hayashizaki based his style on the flow and movement of life, of Yin and Yang.

It wasn’t until the 7th Soke or grandmaster of the style Hasegawa Chikaranosuke Eishin (or Hidenobu)(長谷川主税助英信), took over that we received the modern name for the style, Musō Jikiden Eishin-ryū, which incorporates his own name. Apparently an equal in skill to the founder of the style Hayashizaki, he trained in several other lost ryu’s and incorporated them into his teachings under the previous Soke.

While this focus on lineage and history may be tedious reading for some – it is a unique and well documented account of the history of the style and truly places in context the teachings one trains in. With the proliferation of dubious martial arts that are spawned by McDojo’s around the world it is a privilege to have a clear and defined lineage to one’s art, to be able to place onself in that history and development. You have the opportunity to become part of and contribute to something greater than yourself. It’s also important in terms of having a good teacher and instructor and in this case we can run through 20 generations of grandmasters teachers to a direct lineage in Iaido in our dojo.

You can learn more about the dojo, it's teachers, our lineage and the curriculum below with the links below: 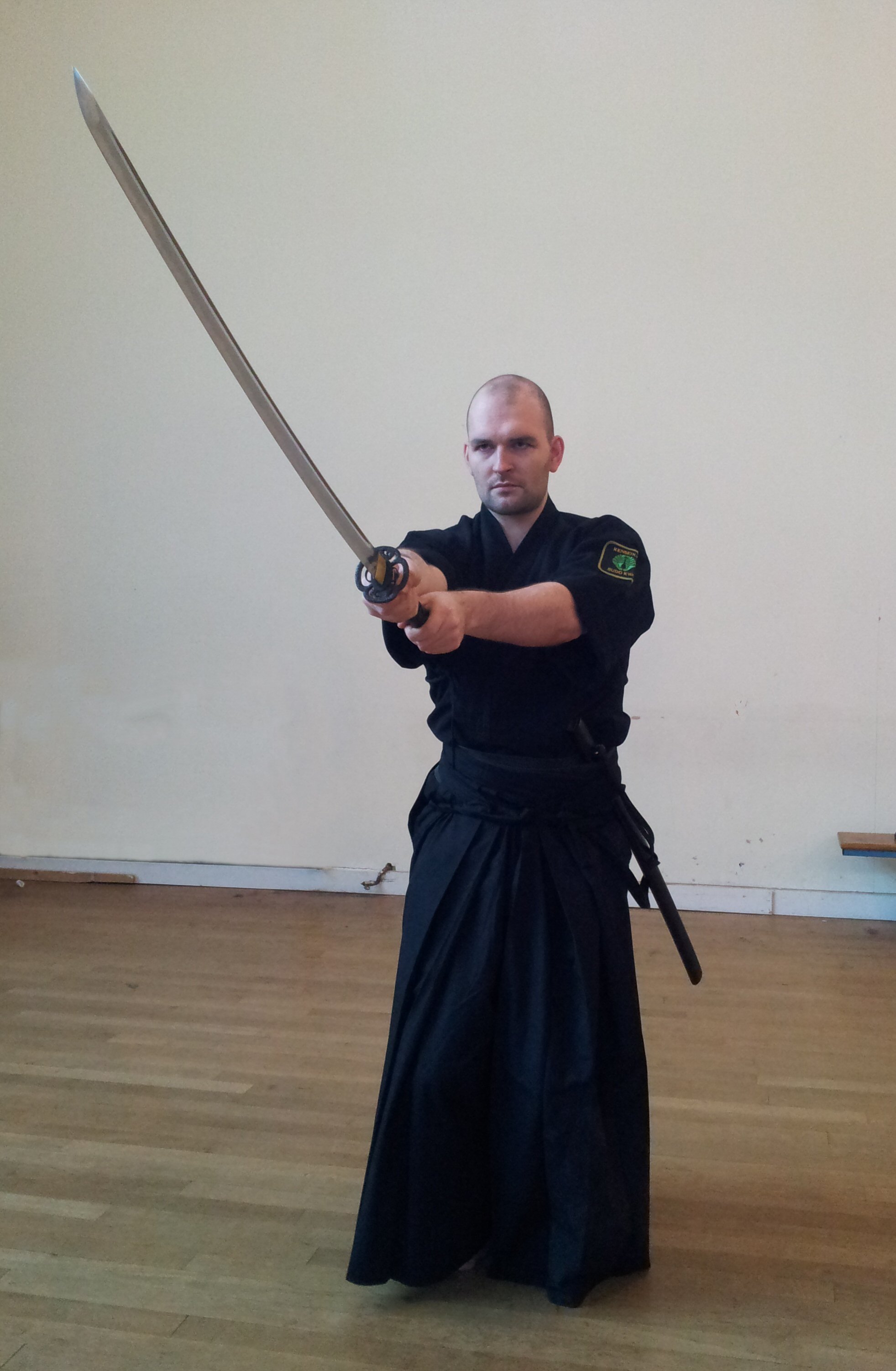