Okimitsu Fujii Sensei was the man who introduced Musō Jikiden Eishin-ryū to the UK in the early 1970's. He played a key role in the development of the British Kendo Association and is BKA, member No.1. Fujii Sensei

In 1978 Fujii Sensei established the first Kenseikai dojo in Great Britain. Kenseikai may be translated as Sword-Saint Society and is a reference to Miyamoto Musashi, perhaps the most renowned and famous swordsman in Japanese history. The original Kenseikai Dojo was first located in Saga City, Kyusho and was the location where Okimitsu Fujii Sensei studied kendo and iaido.

Fujii sensei's teachings and Iai spread and he oversaw the creation of several dojo’s under the Kenseikai name.

Batman O'Brien senior instructor of the Dublin Kenyu Bu is currently a student of Myoken Dojo under Peter West Sensei, an original student of Fujii Okimitsu Sensei of Kenseikai Dojo, and later of Haruna Sensei.

Fujii Sensei is the man responsible for bringing Haruna Matsuo over to the UK in 1982. 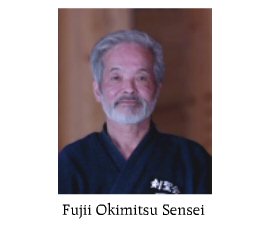 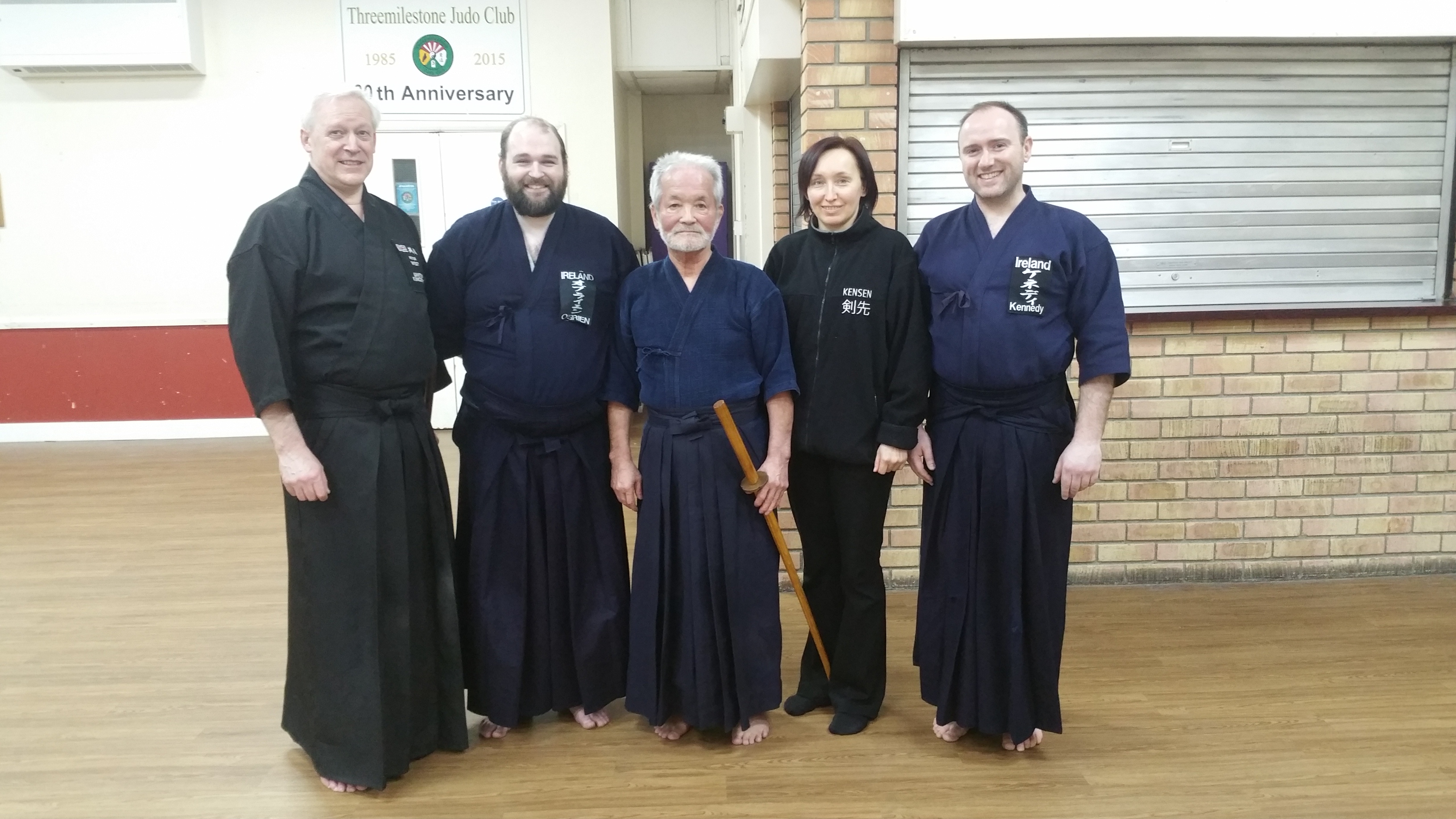